Show for May 18 – Andy Beningo

Leland Klassen tells the story of Grizzly Bear versus Karate Guy. Jeff Allen reminisces about his less-than-sober past. And Andy Beningo chats with Daren about kid-songs, super heroes, and being a tough dude. 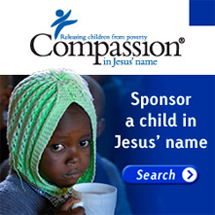 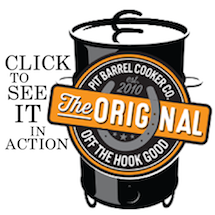